The African and Proud team decided to leave our comfort zone today to interview a couple of individuals just to find out how many people are African and Proud of their existence and jobs, so we decided to go beyond our breaches to interview a known mad man, here at the corners of Rambadout stores located on the Kubwa Expressway in Abuja, Nigeria. According to eye witnesses this mad man was one of a kind, he’s actually aliased ‘The learned Mad man”. Speaking with Miss kokop an attendant at Rambadout stores she revealed that “anytime wey I dey commot I dey always fear that corner because that man no get head, na so him go naked one better aunty for that corner onetime like that, be like say the conji wey Nack am strong that day, and me, I no wan test mad man conji, so I dey zagaya go cross express road then waka come back if I wan go Iya Awero canteen”.

The learned mad man also known as Gwargwajia sees things differently, and I must confess, I was astonished by the way he used grammars and commanded the English Language, for a moment I thought I was the one mad.

The interview started with a little meditation that lasted almost 30 mins to create “a peaceful environment out of Bearth” as explained by Gwargwajia. What’s that? “That’s the name of the planet we all live in today”. Do you mean Earth? “No, Earth is a name derived from both English and German words eor(th)e/ertha’ and ‘erde’, respectively, which mean ground, and we all know the Bearth is filled with more water than Ground, and when it comes to naming planets I’ll trust the Greeks thank you”.

Why Bearth? “Because it symbolizes the Birth of the Exposure of life and Atom Revolving all Through the Hemisphere of existence”. Well with that kind of explanation we knew we couldn’t win this war, so we settled with Bearth.

He continued, “I know you think I’m a mad man because I carry around these bags of sacks and wear designer slippers that are made out of this world, I actually got this particular slippers from Mars” he said with pride, “these sacks hold the key to a new world, a world where people don’t run around with brooms and umbrellas trying to convince people into sharing a belief they cooked up while in cold dungeons. As a matter of fact I am the last known sane person today” he said smiling sheepishly. When asked how he got to Mars he said “through a teleporter duh…” he said it with a ‘I thought you’re smart’ look on his face.

Did you get there with the help of NASA? “NASA is way beyond my league and less efficient” he said bringing out a flat smooth rock that looked like a saucer/plate out of his sack. “I found out that spaceships made by NASA are very expensive a very long time ago, and they do break down, I’ve been in and out of galaxies for 20 years now and counting with this teleporter and not once have I used a spaceship, and I never got stranded when I decided to return, It was when I visited Nebula that I realized that clothes change people’s thoughts”

How do they change people’s thought if I may ask? “Well for one, they hide your true consciousness, and present your personality with lies and deceit, and put more effort in letting the next person see a different individual than the one with a birthday suite, the real you. I once tried to help a young lady appreciate her natural beauty by tearing off what she had attached to her hips that made it look like she had a tumor or lump there and got the beating of my life by bystanders, what is wrong with this world? I was only trying to help. 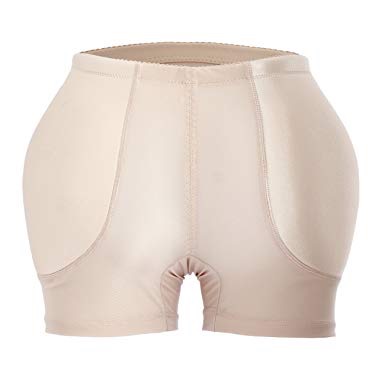 What was attached to the young ladies hips

But you do wear clothes, and wearing one right now? “I have tried to express my opinion so many times by coming out natural, but I was stoned almost always, and they almost took away my natural thinking cap” pointing to a scarf on his head “I had to adapt”.

When you talked about brooms and umbrellas and how people use it to share their beliefs, I didn’t get you there. “It’s a political thing, and I don’t care about it”

your ideology seems to be reasonable to an extent, but we have grown past archaic thinking and have been introduced to technology and globalization… “exactly my point, archaic on Bearth is misunderstood, nature is the answer to all our problems”

I wouldn’t agree with you on that, because I know what technology has done to help even close members of my family, not to mention a few, what of Medical surgeries and medications? “Nature has been misunderstood, how do you get these medications in the first place? I mean look at me, I’ve never had to medicate my self beyond natural substances and I have never seen a surgical knife before and i feel strong enough. Yesterday when I jerked off..” sir.. “let me finish, I noticed it came like a storm, and I hear people get medication these days for even that”.

We wanted to interview him more, but he told us he had a meeting in a planet called Kepler-10c, if that even exists. So we got him to give his final remarks.

“There’s madness in every single person on Bearth, but the ability to express it is where our weakness lies, don’t be scared of what people would say, bring out the madness once or twice a day, and you’ll thank me later, but meanwhile, I’m African and Proud”

If you’ve read to this point, it is worthy to note that is satire and not a real interview. No person, real or otherwise was interviewed for this article. We wish to reach a large number of people in our region here to interview (real interviews this time) on what they love best and how proud they are in what they do and where they come from and we’ll be posting the videos here. Thank you for reading, if you wish to follow up on these interviews of local professionals in Africa, please subscribe to our page and blog and we’ll get you informed as soon as these videos drop. 🙂

All pictures are a courtesy of google… also this post was inspired by nowhere tribune, you should see their posts too. Thank me later.

25 years of self search-(search for perfection)

HOW I BECAME A STONE COLD KILLER (FINALE)

HOW I BECAME A STONE COLD KILLER 6

HOW I BECAME A STONE COLD KILLER 5

HOW I BECAME A STONE COLD KILLER 4

HOW I BECAME A STONE COLD KILLER 3﻿

HOW I BECAME A STONE COLD KILLER 2

HOW I BECAME A STONE COLD KILLER 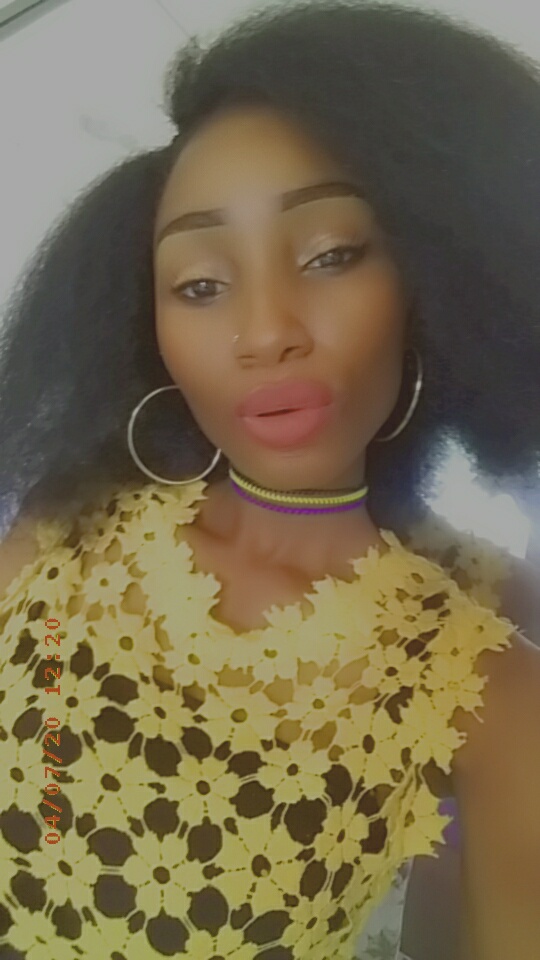 WHAT MAKES A MAN

WHO GET THE MAN